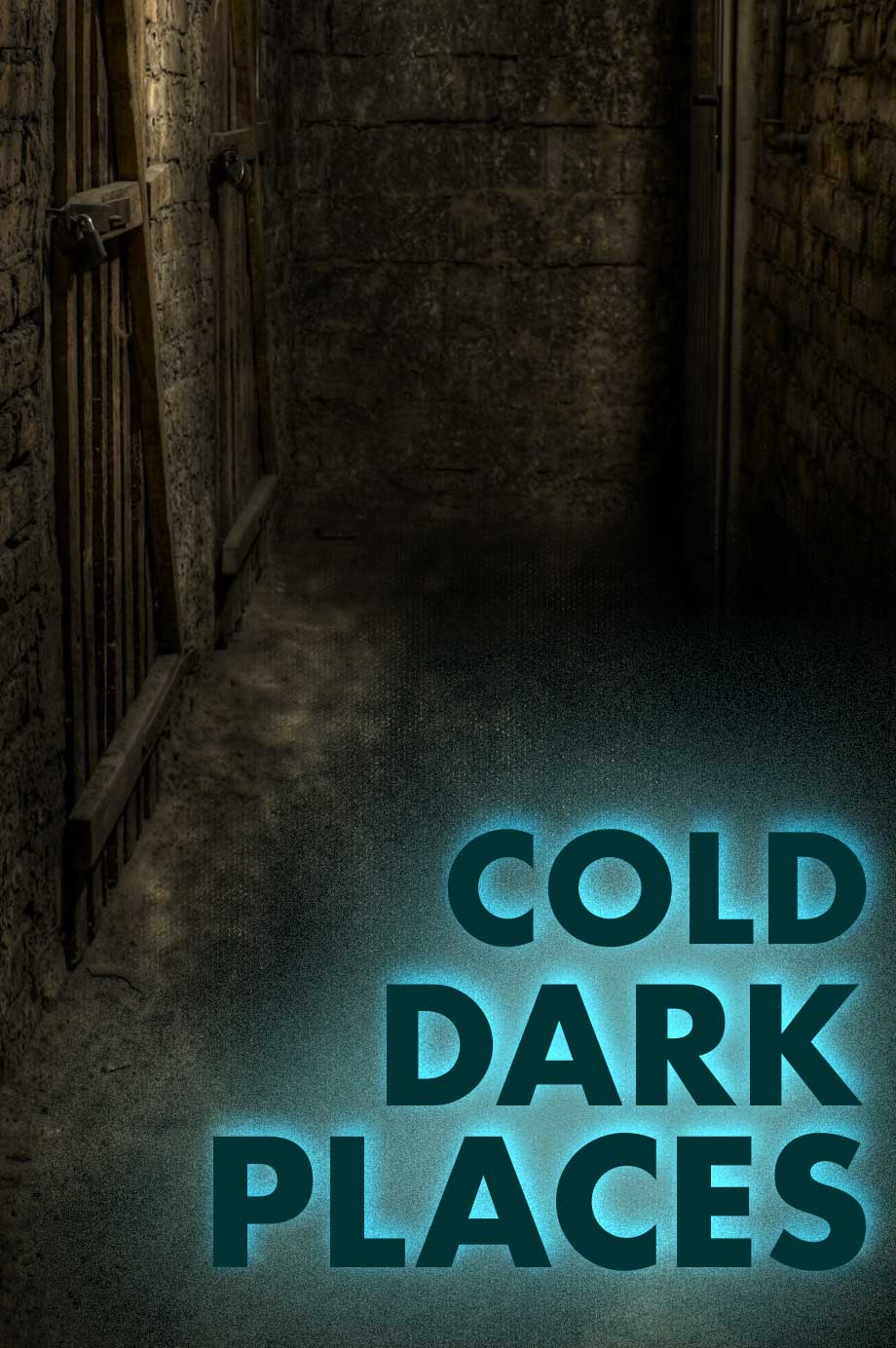 The manuscript for COLD DARK PLACES is officially turned in. Drinks all around 🙂 That means the original manuscript followed by three rounds of developmental edits. Whew! I still have copy edits and line edits to come. That’s where the catch the slip-ups I’ve made in grammar and timelines (my personal bugaboo). But those changes are minor compared to developmental edits.

This manuscript required some surgery to get it into shape. It happens like that sometimes. Things don’t come together the way I like, and I have to get some distance from the story to figure out what went wrong. The beach last March was the perfect place to get some perspective, and of course, my wonderfully intuitive editors helped to that end, as well.

Part of being a writer is always being a bit bemused by the way the story turned out. While I knew what the book would be about, the execution always means it’s a bit of a surprise at how it came together. I’m never sure if that’s a good or bad thing!

Next up, along with edits will be the cover development. That’s always a favorite part of the process and APub allows much more author input on the cover in each stage than any other publisher I’ve worked with. The cover above is just one my web designer came up with as a place holder on my site. But I think it does a good job evoking the tone of the book. I hope for something similar when the cover designer goes to work!

COLD DARK PLACES kicks off a new trilogy about US Deputy Marshal Cady Maddix. Cady worked her way up until she was assigned to the St. Louis office, comfortably far from her roots in North Carolina. But her mother’s early descent into Alzheimers has her doing the unthinkable–returning to her birthplace. Being back in North Carolina awakens all the old demons that drove her from the state years earlier, vowing never to return.

The story opens with the two seemingly unrelated events: A 21-year-old woman named Eryn Pullman is released from a Children’s Psychiatric Facility. She suffered from mental illness since she was a child and at age nine she killed her mother. Two days later, a dangerously criminally insane adult inmate escapes from a nearby prison.

Cady joins the task force hunting for the fugitive, and soon begins to suspect that the escapee and Eryn Pullman are linked. She has to rely on eliciting clues from a mentally fragile young woman whose every memory is suspect. And each encounter with Eryn underscores the parallels between the two women: Eryn was committed after she killed her mother when she was nine. Cady shot her father at age four.

I don’t think it’s as dark as PRETTY GIRLS DANCING, but it’s unique in that two of the central characters suffer from mental illness (Eryn and Samuel Aldeen, the escapee.) While Eryn is desperate to acquire independence and successfully complete her treatment, Samuel relishes the return to his ‘normal’–one which puts everyone around him at risk.

As usual, I found the research for the book absolutely fascinating. Especially the psychiatrist I tapped who works at a facility for the criminally insane. His input was invaluable and it was so intriguing learning about types of mental illnesses and the associated behaviors.

Make sure to check back for the cover reveal! I can’t wait to see it! COLD DARK PLACES will be out 12/4/18, but it’s up for pre-order now.