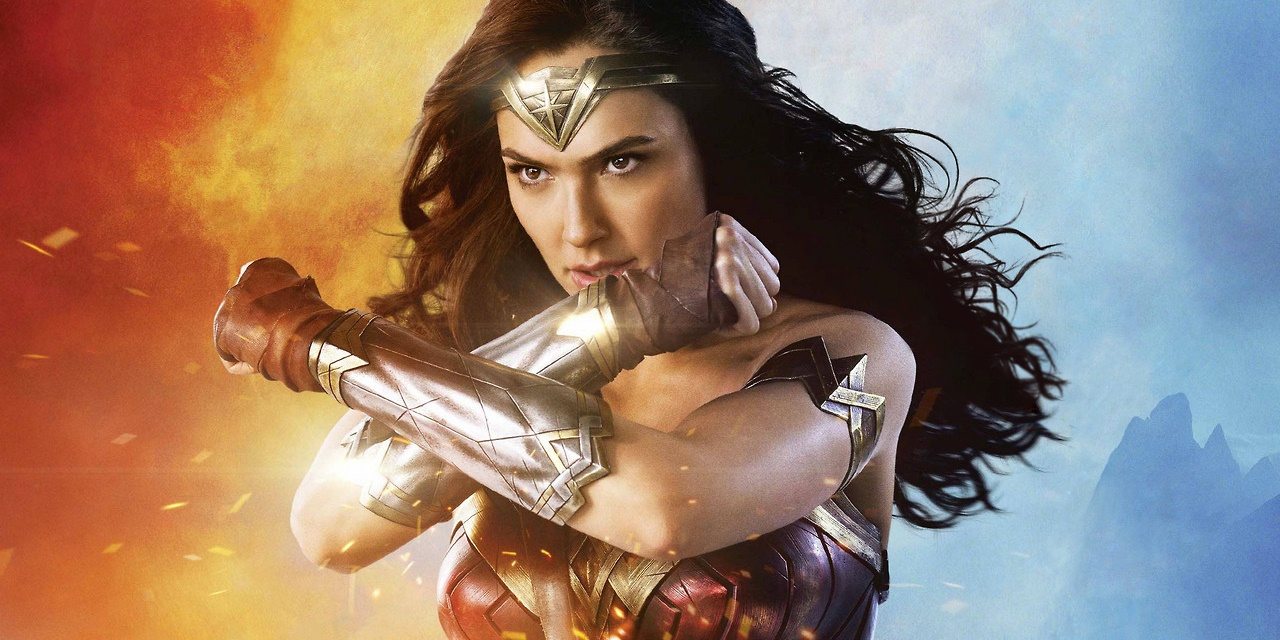 I always say I’m not a fan of superhero movies. They don’t particularly appeal to me…I would never choose one when I’m selecting a movie. But danged if I don’t surprise myself by enjoying them when dragged to one. Iron Man sucked me in from the start. What’s not to like about Robert Downey Jr.? Ant Man was eminently engaging, because Paul Rudd is hilarious. Avengers of Ulton wasn’t nearly as appealing, but still watchable.

While I’m not drawn to the movie plots per se, I am always intrigued by super powers. If I had one, I’m certain I’d always use it for good, not evil (heh heh). Pranks don’t count <g>. So…if we could shop for super powers, whose would you choose?

Batman: This guy doesn’t even have a real super power. Instead, he relies on intellect, physical prowess, martial arts, detective skills, science and technology know-how, vast wealth, intimidation and iron will. I’m basically already this guy! Well, except for the physical prowess part. And the technology and the whole wealth thing.  But I’ve got the steely will down pat!

Spider Man: wall crawling ability, enhanced speed, reflexes, stamina, healing and agility, not to mention the SpideySense. I’m not impressed. Now, a superhero who could zap spiders before they were seen (or even teletransport them back outside) would be impressive. I’ve never had the urge to climb a wall and I’m pretty sure Mom-Sense would rival SpideySense any day.

Wonder Woman: also superhuman strength, speed, flight, durability, accelerated healing, and awesome weapons. I could rock those bracelets, and there’s no kryptonite to fear. But that uniform has to change. I’m thinking cool leather jackets and booties instead of underwear, bustier and tights, because let’s be realistic–there’s not a woman alive who could fight crime in glorified pantyhose. (I’ve long wanted to track down the man who invented pantyhose and beat an apology from him.)

But if I could choose my super powers I’d select invisibility (the possibilities are endless!); breathing underwater (so I could walk on the bottom of the oceans); teletransportation (no one likes those long rides home); the power of healing (although I’d need a team to combat all the sickness in the world); time travel (I’d love the power to go back in time to witness historical events, or even to re-enjoy favorite memories); night vision (from the gal who seriously lacks this skill); omnilinguilism–the power to understand any language in the world; time manipulation (no more looming deadlines!); and, of course, the power of flight. Because a superhero has to have some fun <g>.

What about you? What superpowers would you choose?

2 thoughts on “What’s Your Superpower?”