An arrest warrant goes horribly wrong when Deputy US Marshal Cady Maddix is captured and held captive by a mentally unstable man. She manages to escape, but not before she’s beaten and tattooed with a violent scene from her captor’s dark and damaged mind: a burning church and screaming children.

Cady is determined to find the connection between former church members who’ve died bizarre deaths in recent years. But there’s a killer who will stop at nothing to complete his deadly list, even if it means adding Cady as his next victim. 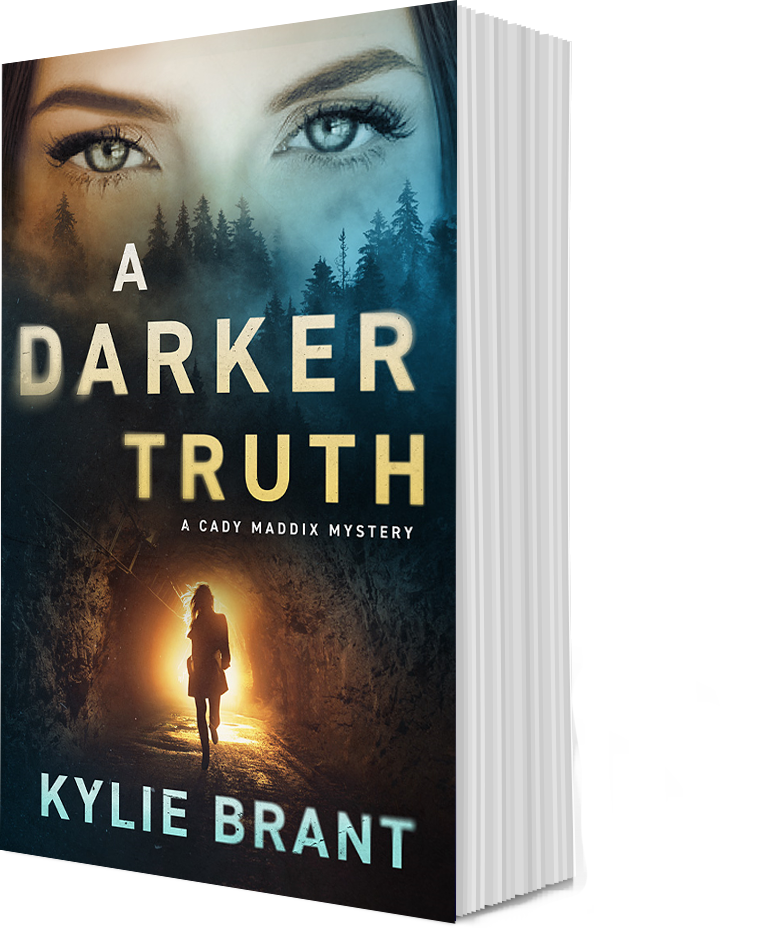 Down the Darkest Road - Available Now 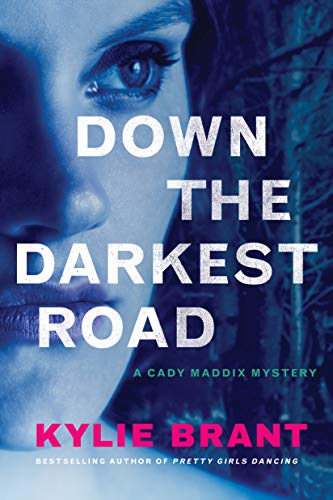 There always has to be a glitch, doesn't there? For some reason, Amazon changed the price of the set overnight. But it's fixed now, so all links are working and will allow you to download Dangerous Touch--a ten book boxed set for FREE! Amazon: https://www.amazon.com/gp/product/B09Z1R1LRF Apple Books: https://books.apple.com/us/book/dangerous-touch/id1621554058?ls=1 Kobo: https://www.kobo.com/us/en/ebook/dangerous-touch-4 Nook: https://www.barnesandnoble.com/w/dangerous-touch-toni-anderson/1141404705?ean=2940161151082...

Nothing says welcome to May like a free book deal! DANGEROUS TOUCH is a limited-time boxed set collection of 10 full-length Romantic Thriller & Mystery novels by some of the most exciting authors in the genre. Included in the box set: Cold Blooded by Toni Anderson Firestorm by Rachel Grant Protecting His...
©2022 Kylie Brant— All Rights Reserved
website by Memphis McKay