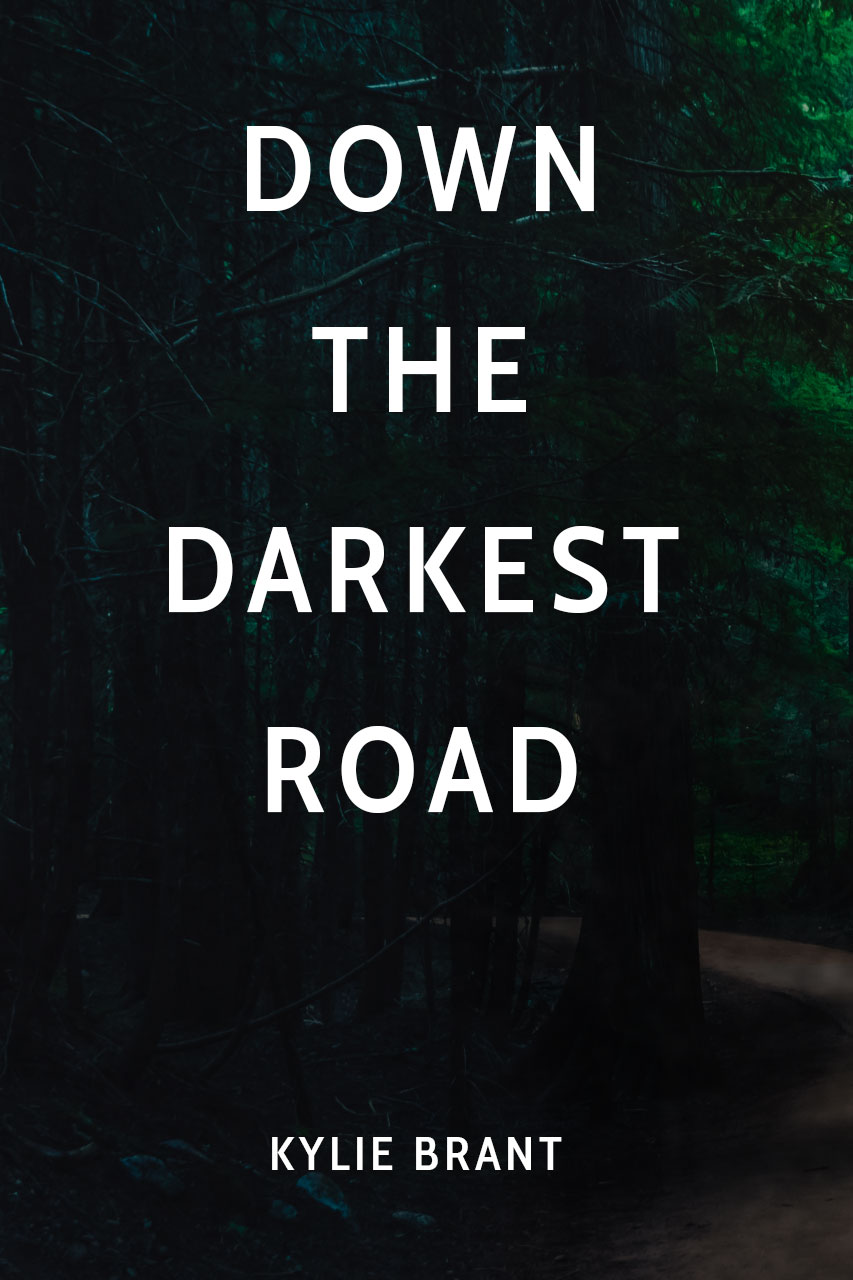 Down the Darkest Road is turned in! The sequel to Cold Dark Places is my forty-first book, and as usual it didn’t turn out like I expected.

Dylan Castle was ten years old when his friend was killed when they went to the woods at the end of their road one night. Deputy US Marshal Cady Maddix is trailing a killer who’s been on the loose for five years. Two other times in recent years Dylan has seen the man, only to have another boy turn up dead. Now he lives in near seclusion. And he’s no longer certain whether it’s even worth it to continue to run.

Working a five year old warrant is made more difficult by the fact that everyone seems to be hiding secrets. It’s Cady’s job to discern truth from lies, and get to the killer who is closer than everyone thinks.

Cady also uncovers a secret from her own past that threatens to shatter everything she thought she knew about herself.

I can’t wait to see the cover renditions for this story! Of course, I’ll be posting them here first!

March is sale month! Chasing Evil, Touching Evil, Facing Evil, Pretty Girls Dancing and Cold Dark Places are all on sale for $1.99! The paperback edition of PGD is also on sale. That’s five books for under twelve dollars (I know–I’m just a wiz at math!) So if you don’t have copies of the these books–what are you waiting for???