When teenagers make a gruesome discovery in the Iowa woods, Forensic psychologist Sophia Channing and Division of Criminal Investigation agent Cam Prescott realize they’ve only scratched the surface of an evil that runs even deeper and deadlier than one madman’s twisted desires.

Forensic psychologist Sophia Channing nearly lost her life to a serial killer. Fortunately, her own quick thinking—and Division of Criminal Investigation agent Cam Prescott’s efforts—rescued her from a horrifying fate. Together, Sophia and Cam jailed the sadistic predator and closed the case on his reign of terror.

But when teenagers make a gruesome discovery in the Iowa woods, Sophia and Cam realize they’ve only scratched the surface of an evil that runs even deeper and deadlier than one madman’s twisted desires. And they don’t come more twisted than the killer known as the Zombie Lover: Vance’s mystery accomplice, who’s still at large and stacking up bodies. With the law snapping at his heels and private demons screaming in his head, the Zombie Lover is hell-bent on carrying out a desperate, double-edged mission. He’s determined to terminate Sophia, then target medical examiner Lucy Benally, who he’s vowed to make his own…dead or alive. 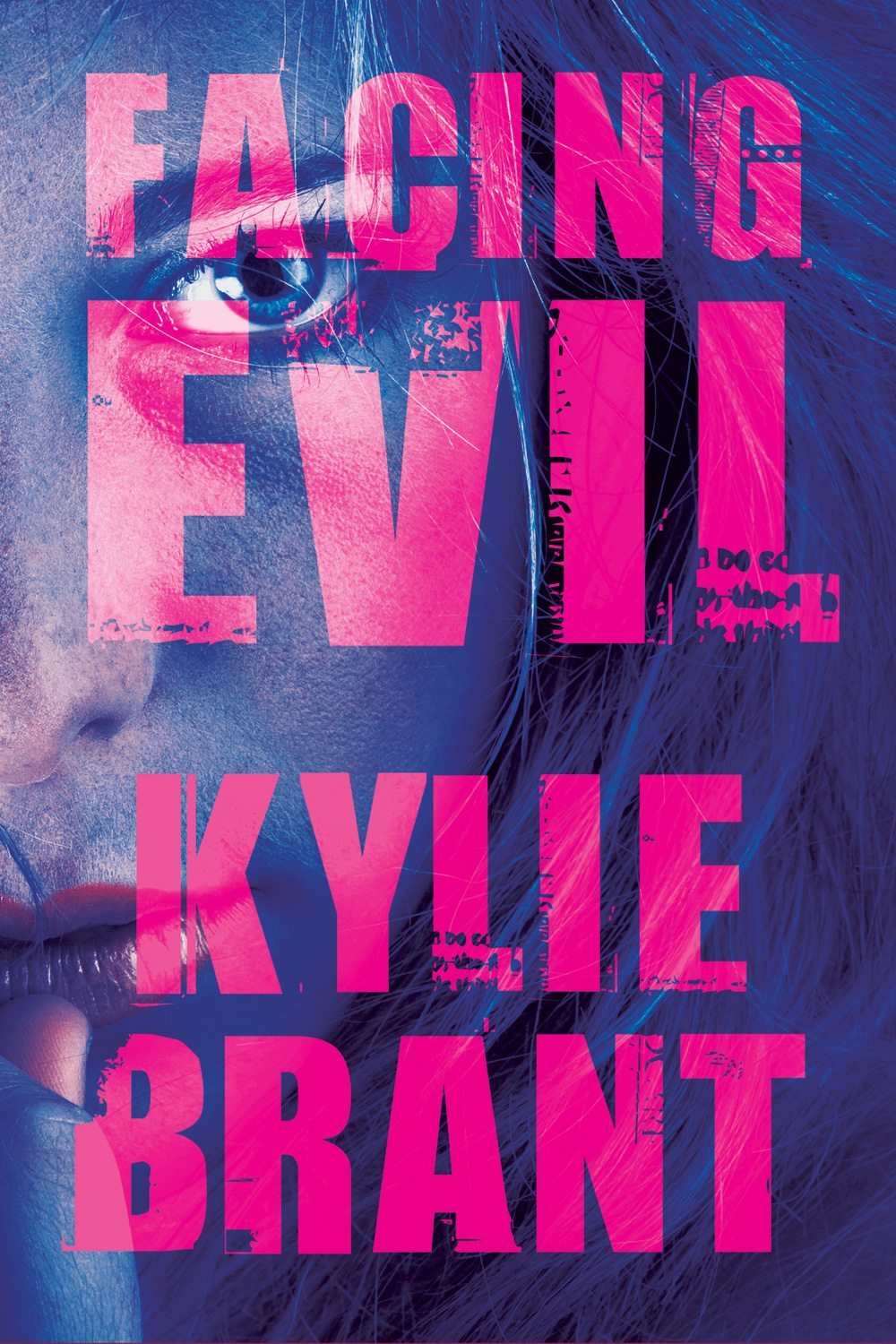 Facing Evil
Disclosure of Material Connection: Some of the links in the page above are "affiliate links." This means if you click on the link and purchase the item, I will receive an affiliate commission. I am disclosing this in accordance with the Federal Trade Commission's 16 CFR, Part 255: "Guides Concerning the Use of Endorsements and Testimonials in Advertising."