Risa Chandler's prescient dreams of death and murder haunted her nights. They also proved invaluable for Adam Raiker's brilliant team of forensic criminologists, the Mindhunters, until a tragic end to one case shattered Risa's confidence and drove her into seclusion. But for Risa, there's no hiding from death-or from her dreams.

Risa Chandler’s prescient dreams of death and murder haunted her nights. They also proved invaluable for Adam Raiker’s brilliant team of criminologists, the Mindhunters, until a tragic end to one case shattered Risa’s confidence and drove her into seclusion. But for Risa, there’s no hiding from death—or from her dreams.

Though skeptical, Philadelphia homicide detective Nate McGuire enlists Risa’s help in finding a serial killer who has claimed three victims. She reluctantly agrees, because she’s been dreaming again—rituals by fire, charred horrors, tortured screams. But Risa’s feeling something else: the focus of a stranger who’s watching her just as closely, a madman with dreams of his own—dreams of making Risa his ultimate fiery sacrifice.

“Kylie Brant has a winning series with the Mindhunters! I can hardly wait for the next installment. A complex, page-turning mystery plus a heart-felt romance blends into a fast-paced story that kept me reading until the wee hours. Deadly Dreams has everything a great romantic thriller needs.”
– Allison Brennan, New York Times bestselling author of Love Me To Death
“This author is quickly carving out a name for herself in the psychological suspense genre.”
– Romantic Times 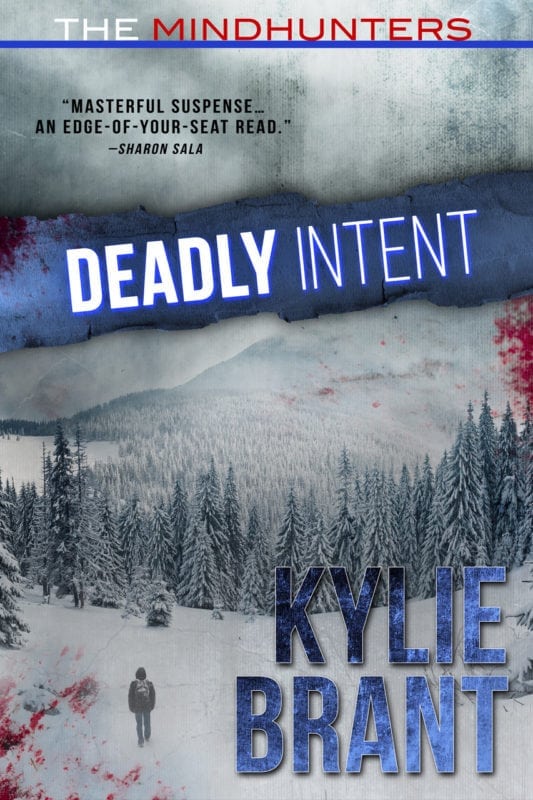