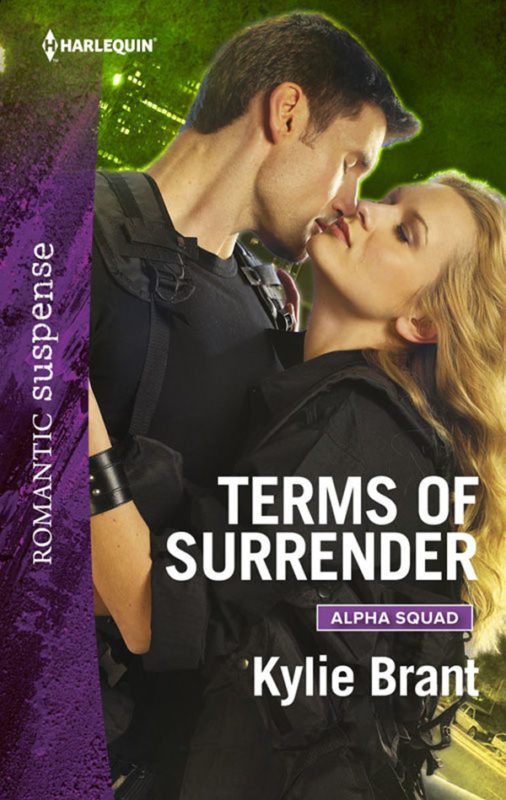 Staying alive would push them to the limit—but staying away from each other might just push them over the edge....

First—she’d left without a word.
Second—he hadn’t chased her down.
Now they had to face their past under heated circumstances. And SWAT team hostage negotiators Jolie Conrad and Dace Recker couldn’t let their simmering feelings explode. Because they’d suddenly become partners—and targets—for a thwarted felon with revenge on the brain.

Dace Recker loved, and lost, Jolie Conrad eighteen months ago, after the death of their son. Now she’s back, partnered with him on the Crisis Negotiation Team.  And the deadly bank robbery they’re working is only slightly more risky than unraveling their complicated past.

Jolie came back to Metro City to care for her dying mother, not to rekindle her painful relationship with Dace.  But when one of the bank robbers begins a deadly game of revenge, Jolie and Dace are in his sights.  And it’s only a matter of time before danger—and passion—find them again. . . 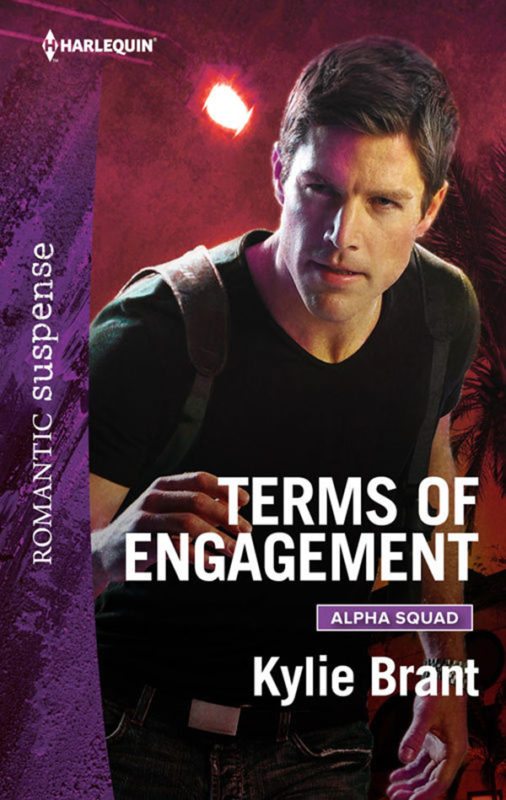 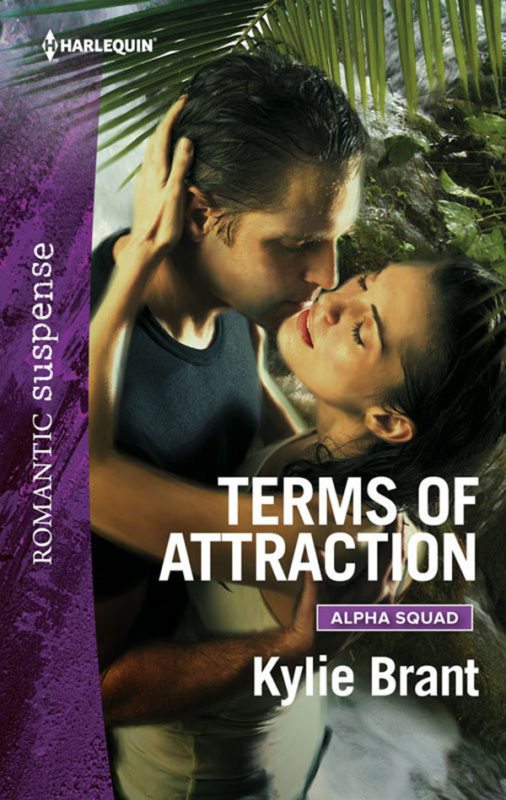 Terms of Attraction
Disclosure of Material Connection: Some of the links in the page above are "affiliate links." This means if you click on the link and purchase the item, I will receive an affiliate commission. I am disclosing this in accordance with the Federal Trade Commission's 16 CFR, Part 255: "Guides Concerning the Use of Endorsements and Testimonials in Advertising."