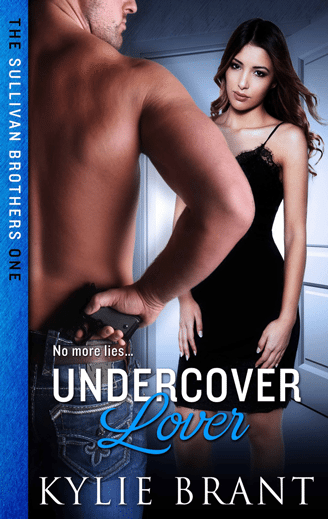 He was the one man she trusted, her best friend—and now he was her lover. Ellie Bennett shivered as she remembered last night. Sully had looked at her with such need and longing…. She'd seen—she'd felt—the passion behind his legendary control and known they would never be just friends again. But why wouldn't he admit it?

He was her best friend, her protector. And now they were lovers. Ellie Bennett may have made the biggest mistake in her life by seducing Sully. But it didn’t feel like a mistake. He was the only man she’d ever trusted and she knew he would never hurt her. But she’d never offered him her heart before….

Having Ellie in his arms was both heaven and hell. Sully had hidden his feelings for her for years. Vulnerabilities meant weakness, and he couldn’t afford to be weak. He also couldn’t afford to blow his cover. But she was a woman who demanded total honesty, and Sully was living a lie…. 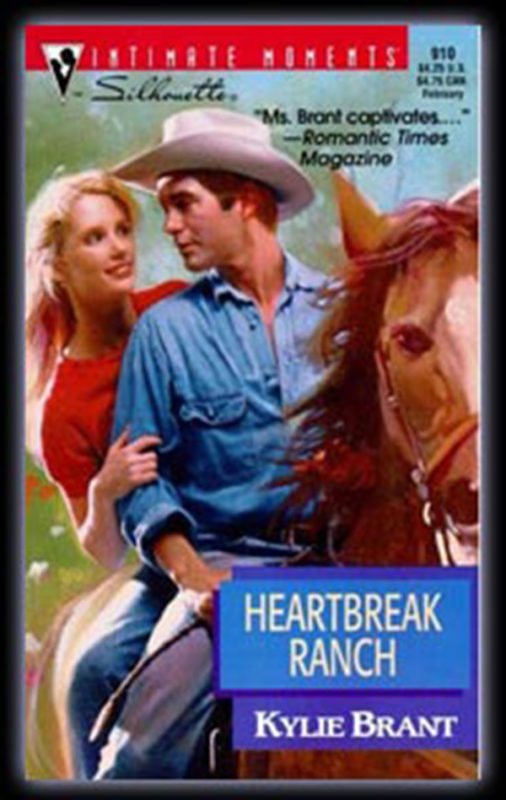 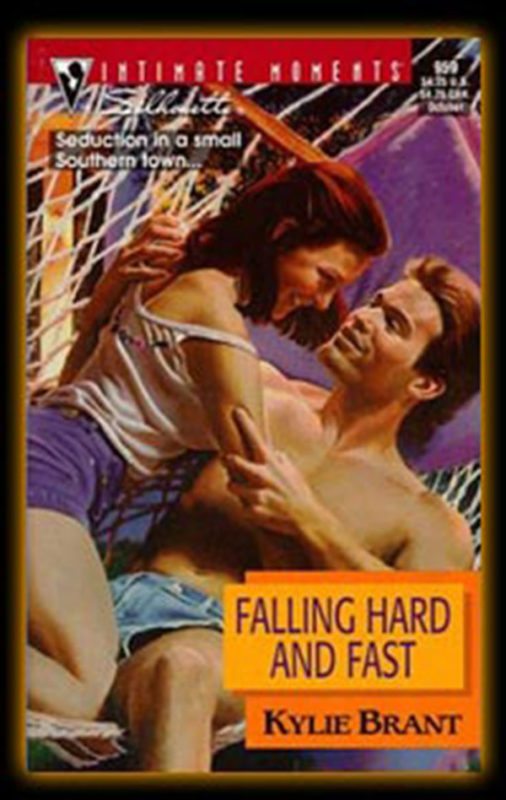 Falling Hard And Fast
Disclosure of Material Connection: Some of the links in the page above are "affiliate links." This means if you click on the link and purchase the item, I will receive an affiliate commission. I am disclosing this in accordance with the Federal Trade Commission's 16 CFR, Part 255: "Guides Concerning the Use of Endorsements and Testimonials in Advertising."