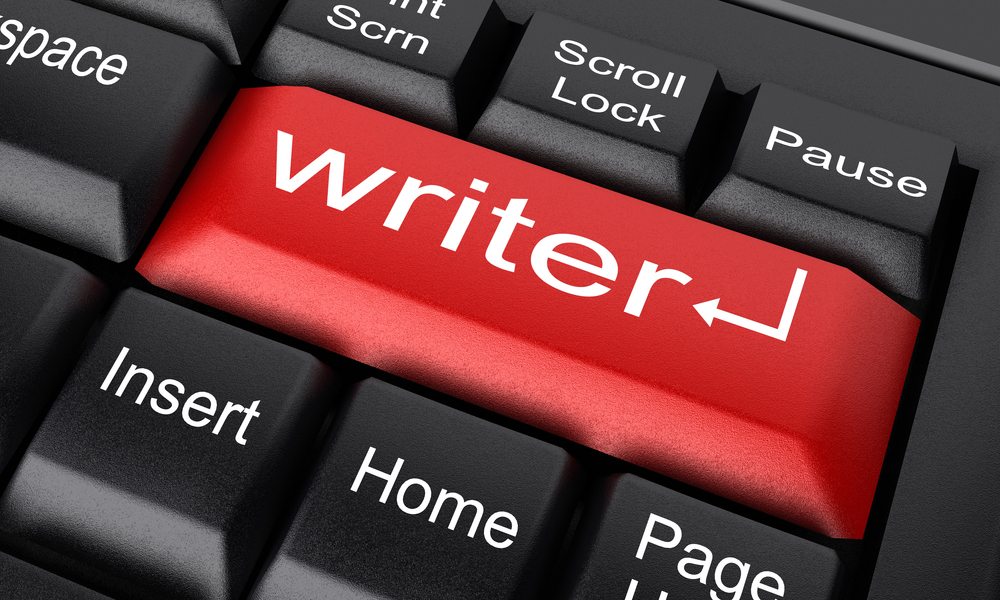 Every time I finish a book I say the same thing: I want a new writing process. Is there a store for that? I’d like to trade mine in. Because my process makes me crazy.

I’ve long come to terms with the fact that I’m not a plotter. I will never be a plotter. My mind doesn’t function that way. There was a time that I thought it could. I once believed that plotting was infinitely superior to other ways of writing and surely it could be learned. What I actually learned to do, however, was to fake it. I’d write down a whole bunch of things in a synopsis that could happen. Then I’d put it aside and write the way I always do. Organically, letting the ideas appear as I go.

Sometimes the characters appear first for me and other times it’s the plot. A few times the two have appeared simultaneously. But when I begin a book I know the characters and the over-arching suspense plot. I have an idea for the ending and a few scenes. And that’s about it. It takes the first three chapters for me to begin to know who my characters are. My goal of ten pages a day is out the window when it comes to those first few chapters. The words come painstakingly during that time. I can take months to write the first 250 pages and four or five days to write the last 150+. I hate my process sometimes during the course of those 250 pages. Hate, despise, loathe. However, I totally embrace it in the last quarter of the book. That’s the time when the words are flowing so freely, my fingers can’t type fast enough to keep up. Why oh why can’t it be like that for the entire time?

It always shocks me a little that I can’t force my mind to outline a story from the beginning. In my ‘other life’, I’m very sequential and analytical. I’m a part-to-whole person, which are all the elements that should make me a plotter. But I’ve learned over the years that when it comes to writing, I’m a different person. I’m still sequential and analytical (which makes me a ruthless self-editor), but I’m a whole-to-part person when I write. I have the overall story idea, but I have to shake the individual parts loose as I go.

There are parts of my process that I like. I love being surprised as I write. I know that even if I were able to plot, I’d be so bored that I wouldn’t be able to write the story. I’d feel like I’d already done it. What I don’t like is squinting through the writing mist to discover the needed details at the beginning of the book.

Ah, well. The writing genie is apparently not going to appear and bless me with a different process. I’ve only found two things that help: exercise and Diet Coke. I walk four miles most days and that’s my plotting time each morning. If I haven’t figured out what I’m going to write during that time, it isn’t going to come easily that day. But usually I do. There’s something about exercising that shakes my muse awake. And the Diet Coke is the fuel I need to keep her that way! 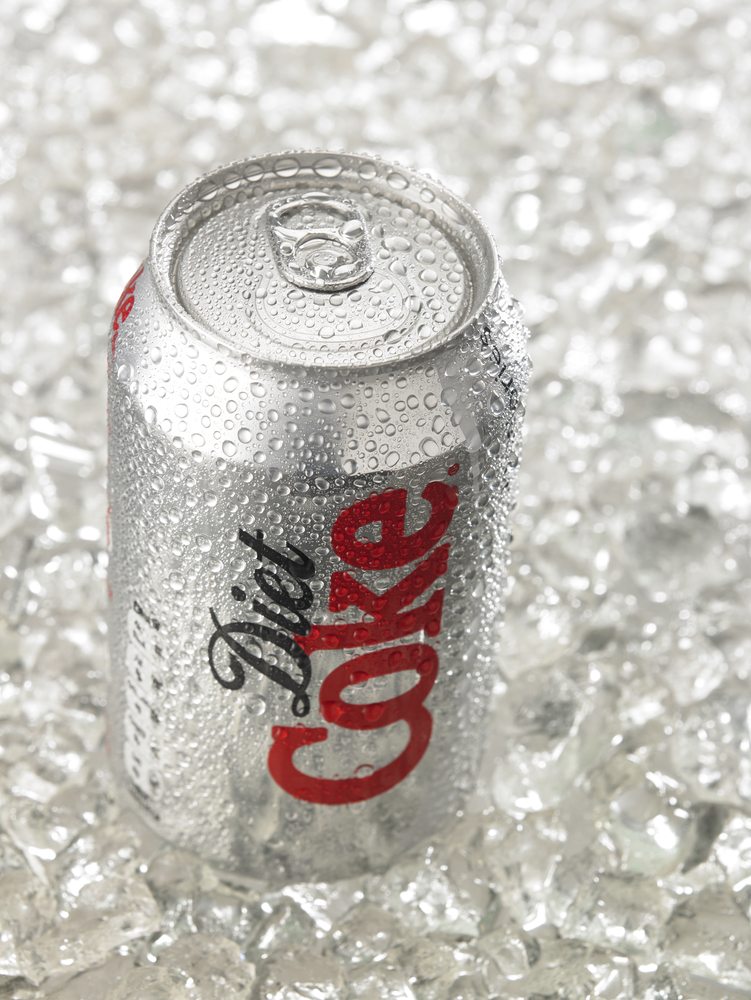 Oh, did I mention that a part of my process is a huge procrastination war? Inevitably, no matter how much time I give myself, I’m always racing to meet the deadline. That’s the part that nearly does me in. It isn’t great for the family, either! For the January release, Pretty Girls Dancing, I finished the book weeks in advance. That’s such a lovely feeling. It’s also the exception to the rule!

2 thoughts on “The Writing Process”