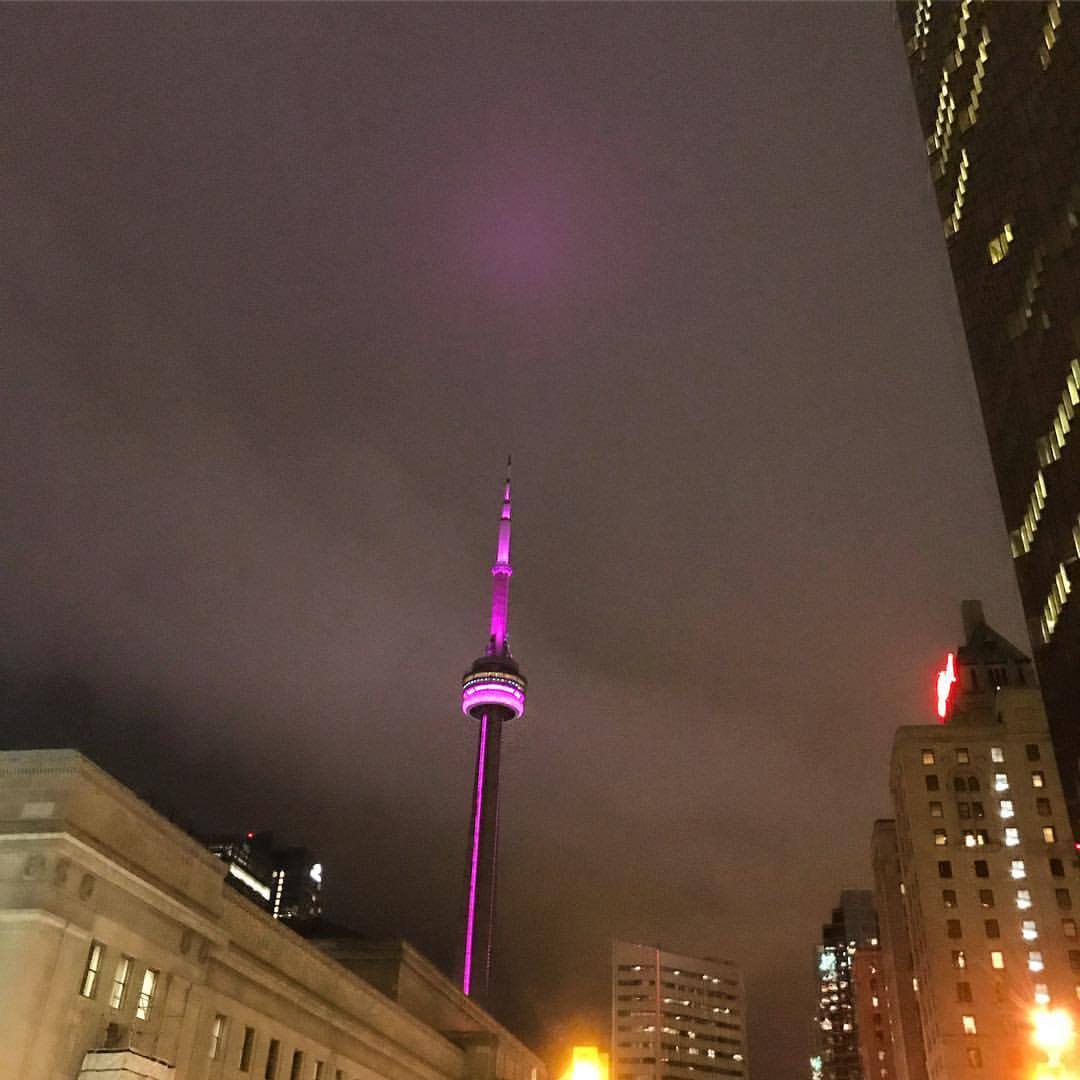 Bouchercon 2017 is a wrap. For those of you not familiar with it, Bouchercon is a fan-based conference held by readers of mystery and suspense books. They kindly allow authors to attend, as well. This year it was held in Toronto, a city I’d never visited. This was my first Bouchercon conference. Although I didn’t really know what to expect, I found it informative and entertaining. 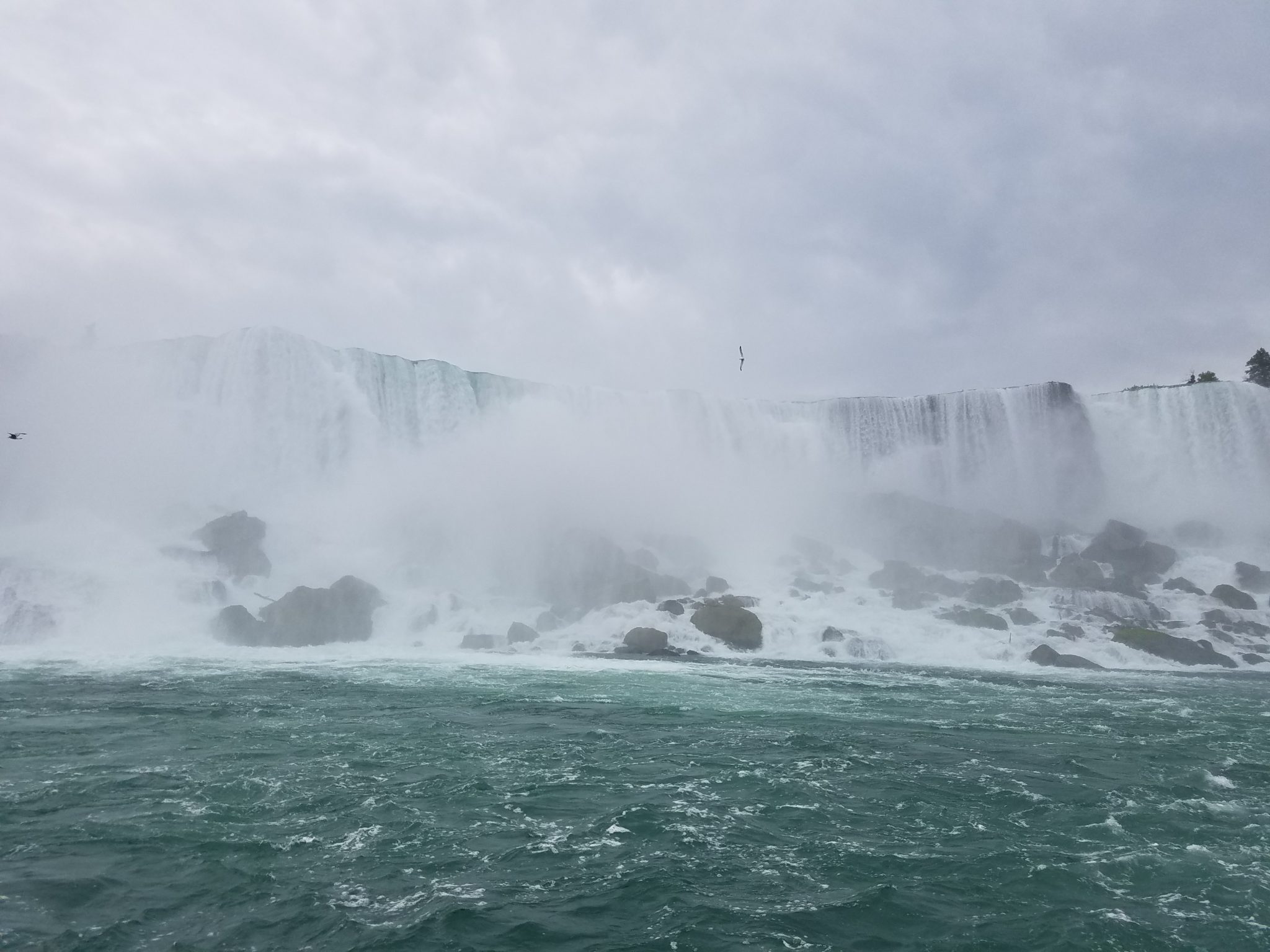 Before the conference started, I took a tour to Niagra Falls. It was a spectacular sight, even though the weather was rainy and chilly, and I have reason to suspect that the bus drivers for the two buses on the tour had never before driven anything bigger that a Volkswagen. But even though the buses returned to the hotel an hour and a half and three hours late…I wouldn’t have missed the trip. If you haven’t been, put it on your bucket list. And when you go, be sure to ride the boat so you can get up close to the falls. It was just awe-inspiring.

On Thursday the conference began in earnest. Three days of panels by authors on all manner of topics near and dear to suspense/thriller readers’ hearts. My favorites were the ones on cyber technology, military suspense, police procedurals, and government agencies. The panel that I was on tackled the difference between mystery, suspense, and thrillers. I made a special effort to attend both of Joseph Finder’s workshops, as I’m presently glomming his backlist 🙂 It was a special treat to come home with a notebook full of new authors to read.

Like other conferences I’ve attended, Bouchercon provided an opportunity for networking with fellow authors and publishing professionals. And what better way to network than at fabulous cocktail party held by my publisher?

The trip was not without it’s bumps. Like suffering a mental lapse and making the reservation in my maiden name. Ummm…no explanation for that one! Or leaving my new leather jacket in the pub (I might have an explanation there, LOL.) And then there was standing outside the tour bus in the pouring rain for a half hour as two bus drivers tried to figure out what the bus’s horrible grinding noise meant.

But all in all, I came home teaming with ideas and enthusiasm and ready to dive back into Cold Dark Places, my work in progress. And that’s really the underlying purpose of conferences. That, and all the fun stuff we do after the workshops end each day….!