We have a cover! 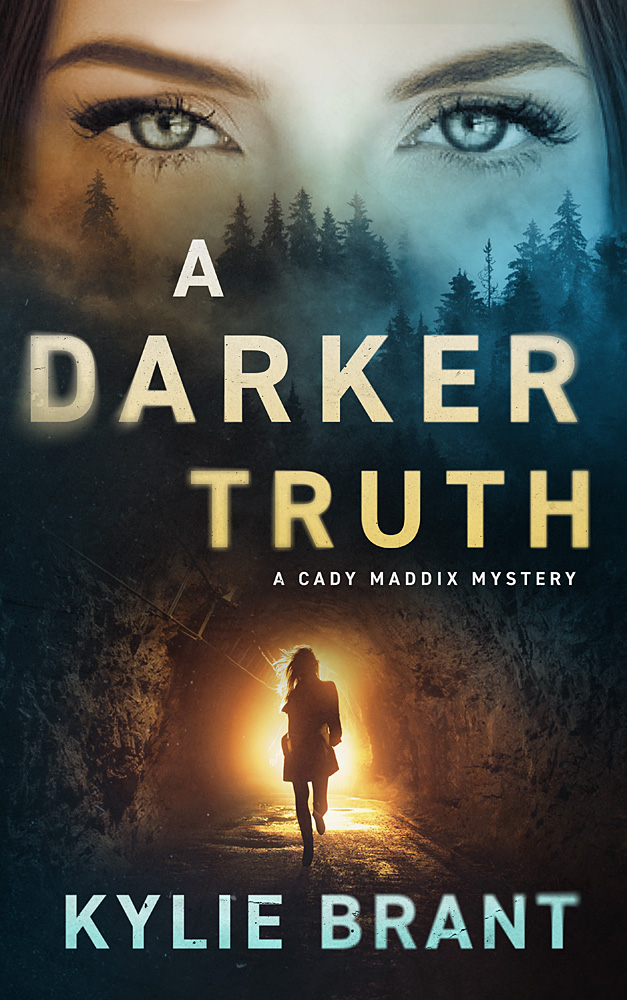 It’s been a crazy winter, and everything seems to be taking longer than it should. BUT…here’s the cover reveal for A DARKER TRUTH! I loooooove this one!

This one starts out with a bang! Here’s the back cover copy:

A radicalized killer, a mute victim and a Deputy US Marshal haunted by her dark past collide in this shattering conclusion to the Cady Maddix trilogy.

An arrest warrant goes horribly wrong when Deputy US Marshal Cady Maddix is captured and held captive by a mentally unstable stranger. She manages to escape, but not before she’s beaten and tattooed with a violent scene from her captor’s dark and damaged mind: a burning church and screaming children.

Three weeks later, she’s back on the job and assigned a warrant for Frank Burgess, The Cremator. A corpse and human cremains have been found on the radical zealot’s property, and clues are in short supply. But Cady soon meets a survivor of the killer, a mute young woman who points them to a burnt-out rural church the man attended. She’s shocked to discover the church is a duplicate of the one she bears on her back.

Cady is determined to find the connection between former church members who’ve died bizarre deaths in recent years. But there’s a killer who will stop at nothing to complete his deadly list, even if it means adding Cady as his next victim.

Pre-orders will be available from Kobo, Nook and Apple soon.

Hope you check out the latest Cady Maddix mystery!