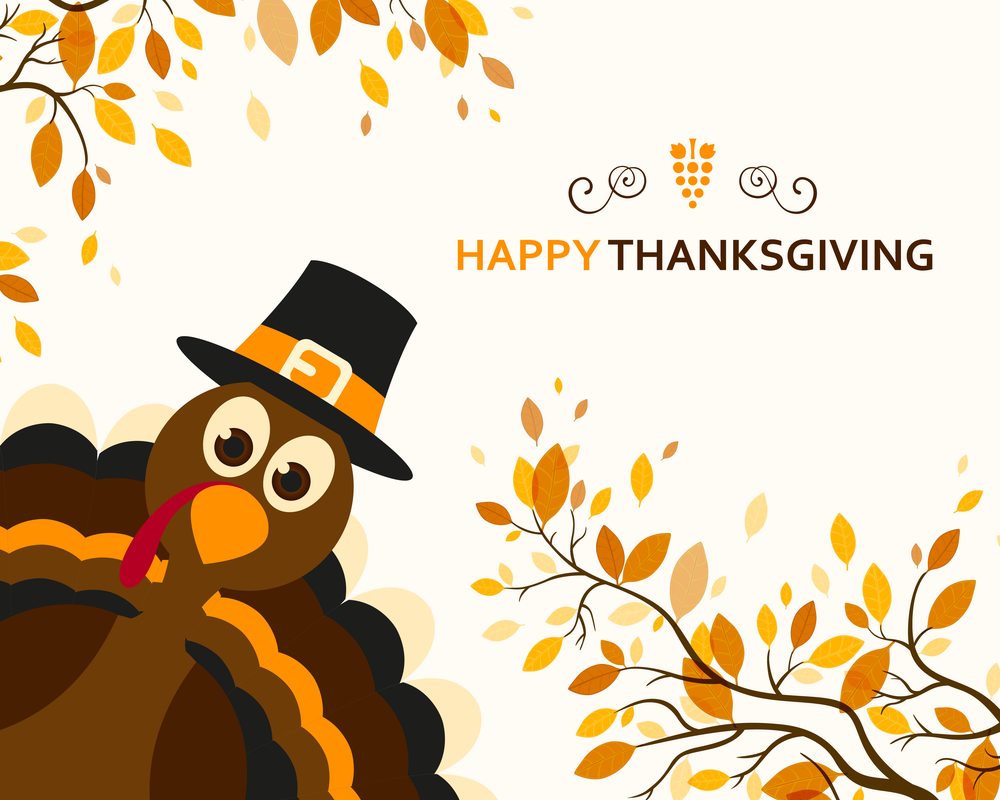 Thanksgiving has always been one of my favorite holidays. I grew up going to my grandma’s house for Thanksgiving. We had a large extended family and it was a time to see my cousins, play and eat non-stop. Now I have grandchildren of my own heading to my house for the holiday. The best part is still hanging out with family for the day.

It doesn’t take the upcoming holiday to make me think of all the things I’m thankful for. Not really. Little things pop into my head on a daily basis that have me sending up a silent prayer of thanks. I’m frequently thankful, for example, for men.

That’s right. I said it. And not for the reason you all are thinking, either. I make no secret of the fact that I am height challenged. And sadly, I’m also direction-impaired. It comes in handy to live with someone who wouldn’t qualify as tall, but who can reach something on top of the refrigerator without dragging out the step stool. Who can open jars or stuck windows. He also washes our cars and frequently fills my vehicle up before I set out for a trip. Maybe it’s just because he doesn’t want to answer a SOS call later, but still–appreciated.

I also am frequently thankful that I don’t live in the Mid East. No bias here, but I tend to think I’d do poorly in a climate where women are supposed to act quiet and subservient, at least in public. Demure is beyond me. I’d be the poster girl for public caning, so it’s just as well that I was born in the U.S. where everyone loves a smart ass. Or at least can’t beat them legally.

And I’m thankful for humor. How dull would life be without it? My particular brand skates perilously close to irreverent, but I also appreciate it in others, luckily for my husband. (One night I told him, “The dog jumped up when I was cutting the meat and grabbed a big piece of fat and dragged it under the table to chew on.” To which he responded, “Didn’t that hurt????”)

I’m grateful for the careers I’ve devoted my life to and for the fact that I now get to write full-time. Even with the frustrations that come with every job, it’s a treat to get to make stuff up for a living 🙂

Throughout the years when all the kids were home, I said a frequent prayer of thanks that I had four boys and one girl and not vice versa. I’m hugely grateful for my amazing, talented daughter, and I’d hate to contemplate life without her. But if I’d had to raise more than one of her…prison orange is an unattractive color on *anyone*.

There’s more, of course. I’m thankful for books and movies that entertain and provoke thought. Democracy. For Cherry Doctor McGillicudy’s (don’t knock it ’til you’ve tried it!). For leather jackets and cute booties. For my family. For that new stuff that makes my eyelashes grow. My health. For grandchildren (if parents could figure out how to have them first, it’d be anarchy.) For online shopping and free shipping. The Internet. And for white sand beaches edged by turquoise waters.

How about you? What tops your list of items to be thankful for this season?