The View from Iowa 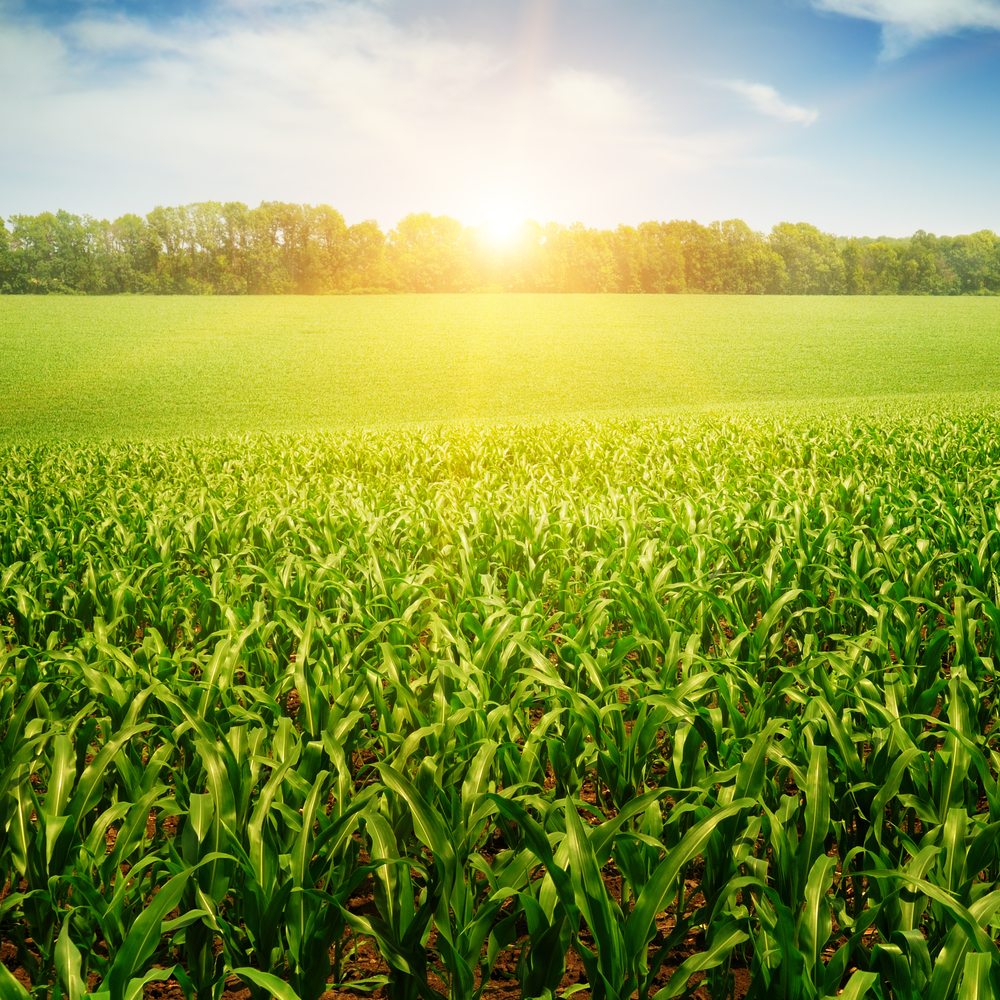 Often, when I tell people where I’m from, I hear a variation of a common theme. “Oh, Iowa. Potatoes!”

“Well, I know it’s one of those fly over states. By Texas, right?”

“Nope. That’s Oklahoma. We’re smack in the middle of the heartland.”

Not remarkable enough to remember, unless one has actually been here. If you have a  vision of endless corn and bean fields bordered by gravel roads, you’re getting close. They can be found outside most cities and towns. The endless sea of green is looked at with amazement by visitors from outside the Midwest.

Many aren’t aware that the state is bordered by two rivers: the Mighty Mississippi on the east and the Missouri to the west. 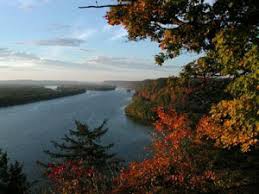 We spend time every summer boating on the Mississippi. When we go through the locks in northeast Iowa above Lansing, the river spreads out so vast and wide I always think of the awe the early settlers must have felt when they saw it for the first time.

It’s a common misconception that Iowa is flat. In reality, central Iowa is flat. But the eastern and western parts of the state are hilly, because of the rivers found there. Which leads me to one of the most famous events held in our state: RAGBRAI. The Register’s Annual Great Bike Ride Across Iowa is hosted by our largest newspaper and held the last week in July each year; just about the time that the weather can be guaranteed to be sweltering, at least for part of the trip. 2018 marks the 45th consecutive year the ride has been held. It’s so popular that the paper limits members to 8500 riders. But it’s estimated that as many as 36,000 riders are taking part at any given time as ‘volunteer’ bike riders join for part of the trip. 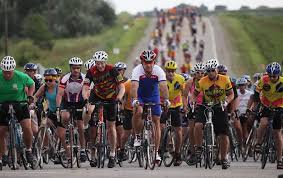 The ride always garners a lot of national and international attention, as it’s been featured in TIME, Sports Illustrated, and French and German magazines. And the unpleasant surprise most new riders discover on the ride across the state? That Iowa’s *not* flat, LOL.

August brings the opening of the Iowa State Fair. With over a million annual visitors, the fair is one of the largest and best known fair in the country. The butter cow sculpture has been a staple of the fair since 1911. 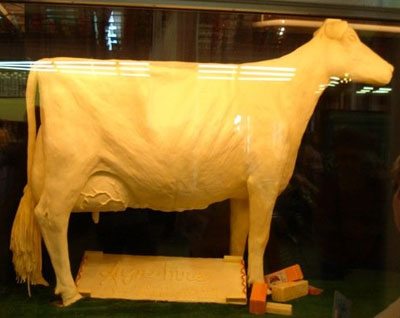 Most will recognize the American Gothic painting by Grant Wood, but few recall that he was one of Iowa’s most famous artists. 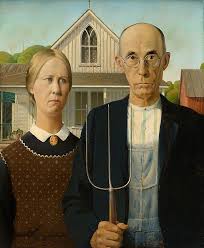 Western Iowa is home to the breathtaking Loess Hills, which are up to fifteen miles wide and stretch two hundred miles into Missouri. The hills are over sixty feet and spread across 640,000 acres of land. They are dunes made of windblown soils formed toward the end of the Ice Age. Although loess is found throughout the world, only China has deposits larger than Iowa. 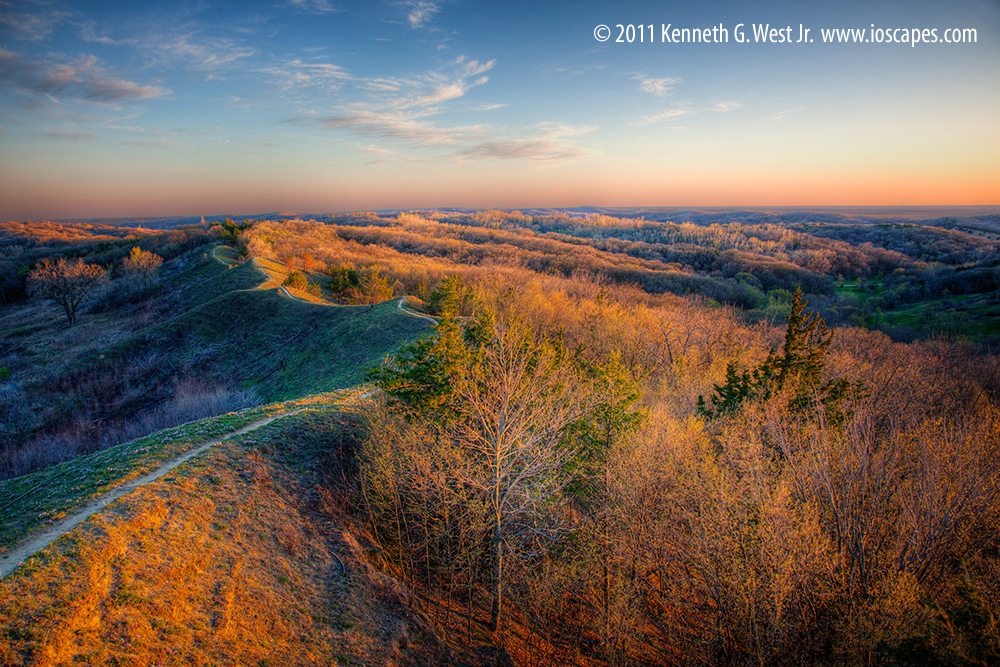 There’s a lot of beauty to be found in Iowa. But many are unaware that we’re second only to Texas in top wind energy states.

Here are a couple of my happy places:  Lake Okoboji, in northwestern Iowa, is a set of two connected lakes. West Okoboji is fed by sub-terranean springs which account for its clear blue water. 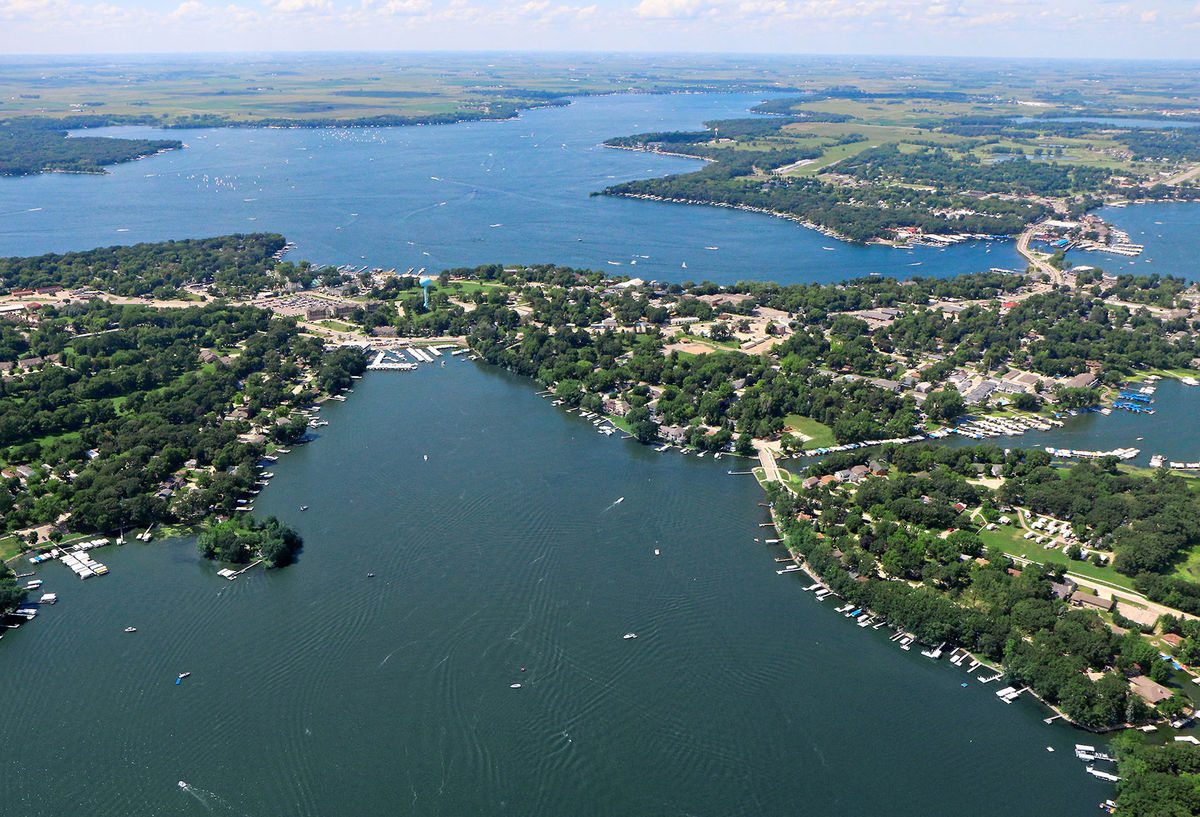 Here’s a view inside University of Iowa’s Kinnick Stadium, home of the Hawkeyes. August through November is tailgating season, and no one tailgates quite as enthusiastically as Hawkeye fans! 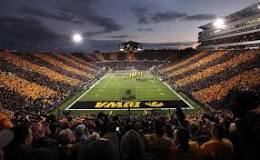 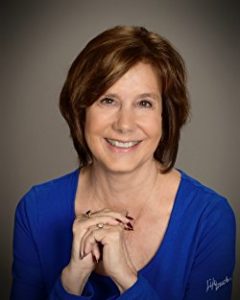 I’ve authored forty books, all romantic suspense and straight suspense novels. I’m a three-time RITA nominee, have been nominated for five Romantic Times awards and am a Lifetime Achievement award winner from RT. Twice I’ve been awarded the overall Daphne du Maurier Award for excellence in mystery and suspense. My books have been published in twenty-nine countries and translated into eighteen languages. PRETTY GIRLS DANCING, my January release, was an #1 Amazon bestseller. 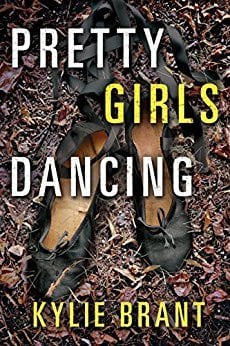 2 thoughts on “The View from Iowa”